GET A FREE QUOTE

Imagine a case where the spare capacity of computers around the world is often used to serve businesses and others.  The definition of useful storage (SoV) has been redefined by Bitcoin and other cryptocurrencies and has contributed to long-term applications like decentralized applications (DApps).

Decentralized Applications (DApps) are applications on a P2P network of computers, on a centralized server. DApps is developed on the idea of a safe and secure blockchain. The software program is meant on the web where consensus is that the control instead of one entity.

The total number of app downloads in 2017 was 178.1 billion, and sales are expected to succeed in $18.9 billion in 2020, growing to 258.2 billion in 2022. DApps specializing in decentralized networks will cause a paradigm shift within the industry's software model. Decentralized, resilient, transparent, and incentivized applications are going to be Nadcab Technology, especially the app industry.

It provides a command-line interface kit to manage the lifecycle of the blockchain and maintain a database of individuals within the ecosystem. We complement the workflow to extend the performance of the blockchain with the assistance of smart contracts. 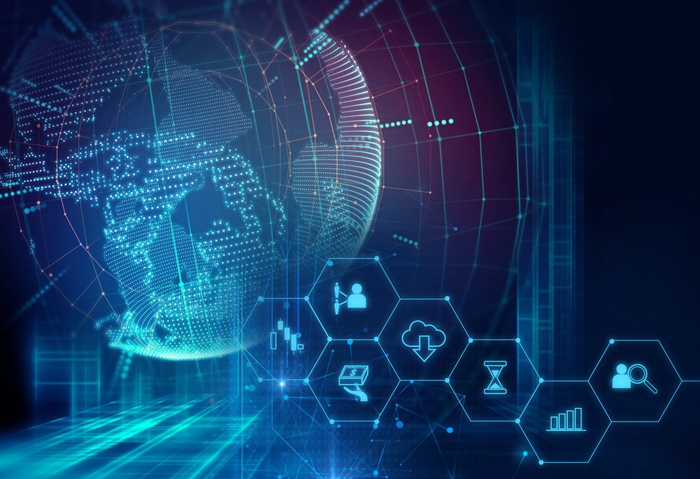 Nadcab technology allows you to use the best-decentralized applications with the subsequent features: 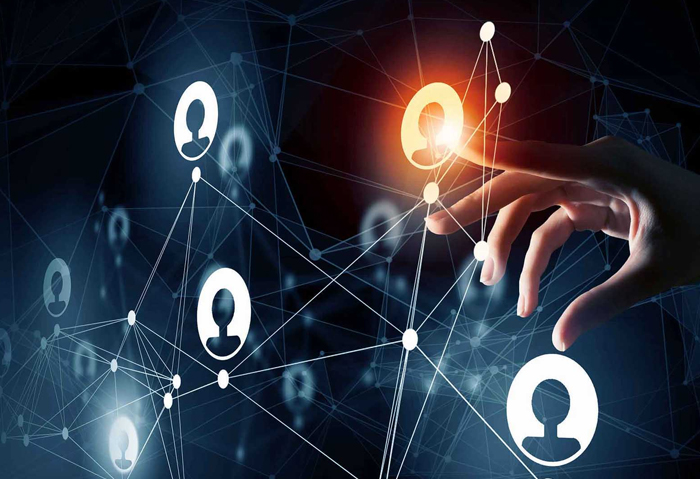 It is more suitable for organizations that operate their own distributed ledger and manage digital assets. You’ll shorten the connection time by utilizing and building applications supported by the smart contract-based software development kit (SDK) to fit your business needs. It also helps with network congestion= and protocol changes. At Nadcab the technology we guarantee that you simply will always receive the proper smart contract-development solution! 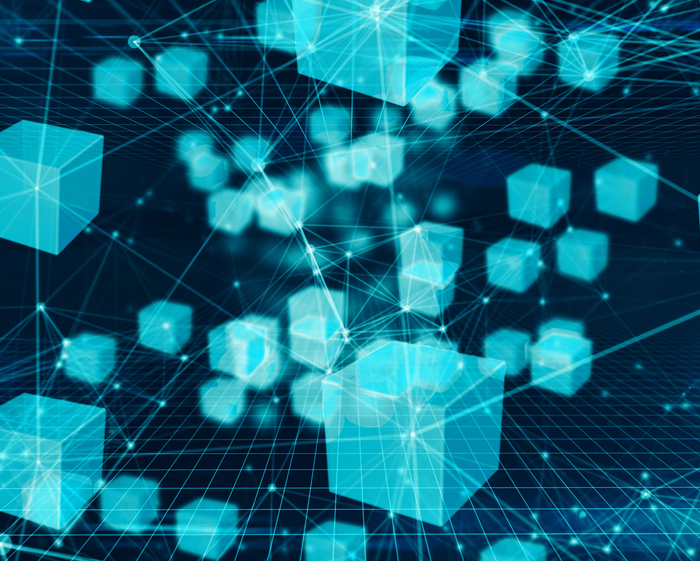 DApps are governed by autonomy and changes must be made either by consensus or through majority users. Open source code enhances the functionality of DApps by driving scrutiny. Developers and enthusiastic from everywhere over the world can create open source community projects.

Records are stored on an immutable and non-hackable public and decentralized ledger. In other words, DApps run on cryptographic networks without a central server or network layer. This suggests that each one node is essentially an equivalent and has access to all or any participating nodes within the DApps.

DApps allows an incentive-based system that rewards the participation of network nodes within the DApps. Validators of those blockchains should be incentivized with crypto tokens in terms of their underlying tokens. You’ll use native or non-native crypto tokens or coins for in-app purchases. 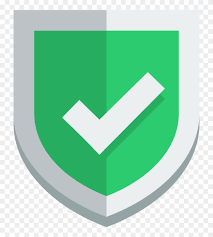 All decisions made by the DApps are governed by a protocol implemented as a cryptographic hashing protocol. Proof of work and proof of stake DApps are autonomous, so these protocols help achieve consensus deciding and governance are entirely supported by the DApps consensus mechanism.

The idea of the token requirements should be defined in terms of key functions, network access, and revenue sharing mechanisms. In order for a token or coin to be considered safe, it must strictly follow AML, GDPR, and KYC compliance.

The commissions for each successful auction will be a successful profit model. The right amount of commissions must be charged to your users, as the users might be poached by a competitor who has lower fees.

Freemium service is a DApps that has a free version and a premium version. Users can run DApps at the premium level and skip the effort of leveling up in the game or closing ads. It is intended for those who pay insurance premiums for comfort.

DApps membership is based on a subscription to DApps services. It can be time-based or usage-based. Adding features to smart contracts allows paid members to have additional features.

Advertising is the least used method, but you can provide a variety of slots in smart contracts for companies to advertise. This is represented by pixels on the front end of the DApps. Companies may use pixels to advertise their brand.

You can ask generous users to donate for updates and maintenance of your DApps. These donations can be used to implement new features and upgrades in the DApps. This way, your DApps will always be up to date.

Don't Miss To Follow Us On Our Social Networks Accounts.