GET A FREE QUOTE

When it comes to developing a powerful backend of a mobile or web application that is highly data intensive, Facebook’s Parse Cloud Platform comes to the rescue of app developers. Offering developers a Mobile Backend as a Service (MBaaS) platform backed by a simplistic API, Parse allows them to build and deploy the custom app backends for different operating systems, such as Android, iOS, OS X, and Windows. At Nadcab Technology, a renowned Parse Development Company, we house a team of highly-skilled Parse Developers whom you can hire for Custom Parse Web & App Development.

At Nadcab Tecchnology., a prestigious Parse Development Company, the proficiency of our Parse Developers goes much beyond the traditional Parse App Development and Parse Web Development. Be it about boosting the Server Performance or continuously monitoring the Parse cloud infrastructure to ensure the efficient running of your application, our champs are able to fulfill all your Parse-related business requirements efficiently and effectively. Mentioned below are all the Parse Cloud Services for which you can hire Parse Developers from Nadcab Tecchnology.

Store all your data securely and locally in the cloud. Store everything, including locations and photos without having to spin up a single server.

With Parse, we develop apps which gives best user experience without the need for a complex infrastructure.

Bid adieu to servers and embrace custom server-side logic. Use the Parse JavaScript SDK to add custom validations and endpoints

Connect with your social media circles by linking accounts safely on various networks without compromising any data.

Parse offers you cross-platform availability which is all that you could ask for!

Custom code can be run on Parse cloud eliminating the need for a server for your app code. 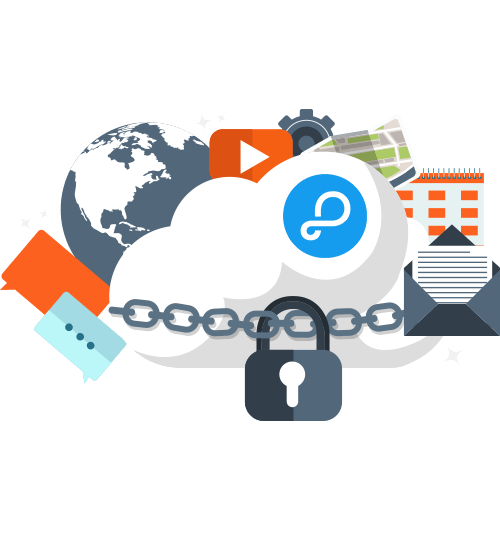 Don't Miss To Follow Us On Our Social Networks Accounts.